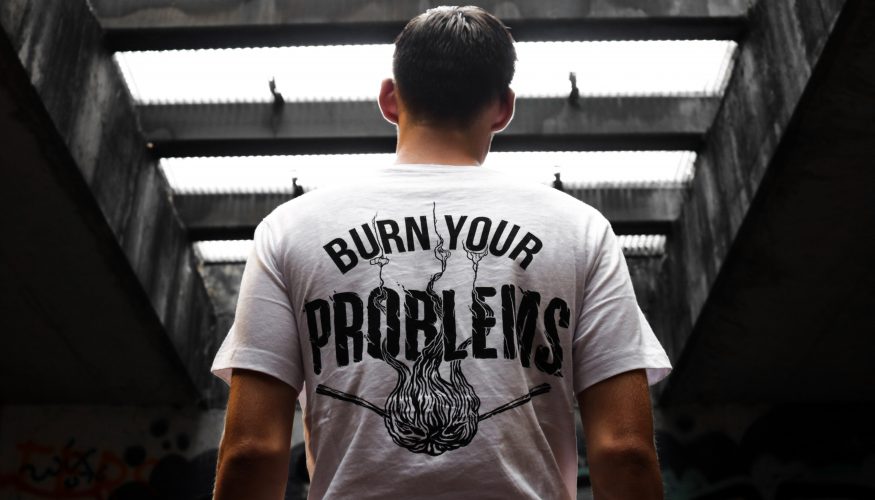 Superannuation for SME’s is like a game with ever-moving goal posts. With the ever changing landscape of superannuation, including default funds, employee choice funds, changing contribution percentages, changing contribution caps, reportable employer super contributions and transition to retirement scheme (and much more), it’s not difficult to see why small and medium sized business owners are not always completely across their superannuation obligations… leading to continuous education and compliance work for accountants trying to keep their clients in line with the law.

The Australian Taxation Office (ATO) is showing a modicum of understanding of the struggle businesses face trying to keep on top of their obligations, to the point they are giving employers a chance to catch up without the adverse financial repercussions. So, the ATO has introduced a super amnesty (pardon the pun).

In this article, we provide an overview of the Superannuation Guarantee (SG) contribution system, payment deadlines, the disastrous consequences of not meeting those deadlines and relief provided by the ATO’s amnesty for those employers who are behind with their super payments.

It seems some employers are not fully aware of their responsibility to pay employee superannuation and pay it on time. It’s understandable that employers may reshuffle payment priorities and delay payments in times of poor cash flow. What could be wrong with that approach when it comes to employee super payments… as long as it’s paid eventually, right? The consequences of not paying the right amount of super on time can have a disastrous impact on employers, possibly, to the point that some are simply sticking their head in the sand instead of addressing the problem.

Not everyone would be aware the compulsory SG contribution system has not been around that long, not in the context of tax law anyway. Around 30 years ago with estimates of Australia’s growing population and the increasing life expectancy of people after retirement, it wasn’t too hard for the federal government to work out they would not be able to afford paying the aged pension. The government’s response was to shift the obligation to fund retirement incomes to employers and they did this in 1992 with the introduction of the SG contribution regime, a compulsory superannuation system for workers paid by employers. Since this time, a great deal of downward pressure has been removed on the government’s welfare system.

When the SG contribution system was introduced, the contribution rate, paid by employers, was 3% of an employee’s pre-tax salary or wages. That rate increased over time to 9% and at 1 July 2014 it increased to 9.5% and it will remain at that rate until 30 June 2021. After that there will be progressive rate increases up to 12% by 2025/2026.

Generally, if an employee receives pay of $450 or more pre-tax remuneration in a calendar month, an employer must pay SG contributions for that employee.

At the minimum, employers must pay employees’ SG contribution quarterly with the following deadlines:

There is no restriction on employers wishing to pay super more frequently and there may be good reasons to do so. For example, the cash flow impact is flattened and for a competitive advantage in recruiting employees.

Consequences of missing a payment deadline
No one likes to be paid late, especially when it comes to your own superannuation and the ATO will impose severe consequences on employers as a measure to ensure late payments don’t occur.

Employers that do pay super on time, they will be permitted to claim a tax deduction in the financial year the payment is made. However, where a super payment is paid after the due date, be it a day late or longer, a tax deduction for the employer is denied. This really stings! Now to rub some salt in that injury. Late paying employers will also incur a SG charge for each and every employee that missed out.

The SG charge is made up of:

If the denial of a tax deduction on the SG contribution and the imposition of the SG charge does not hurt enough, there is a further consequence. The SG charge is also not tax deductible. All in all, a late super contribution is disastrous and to be avoided!

With the introduction of electronic reporting of employees’ superannuation and payroll data by employers to super funds and the ATO (using SuperStream and Single Touch Payroll systems), it will become very difficult for employers to fly under the radar and avoid detection. The government and the ATO are also well aware there are unscrupulous employers intentionally ignoring their SG obligations. Not only are company directors’ personally liable for unpaid SG contributions, there has been a Bill introduced into Parliament recently, which if passed in its existing form, will give the ATO the ability to apply for court ordered penalties, including one year imprisonment.

In short, it is just not worth the heavy cash and financial loss associated with late super payments not to mention the extra administration dealing with the matter and legal costs.

ATO’s proposed amnesty
The ATO may have its quirks, however, they are there for a valuable purpose to the Australian economy, and along with taking your taxes, they are seeking to help businesses get on top of any outstanding super contributions. As such, the ATO is introducing a one-off amnesty to allow employers to wipe the slate clean and pay their workers what they’re owed. The amnesty will allow employers to self-correct past super guarantee non-compliance without penalty. Furthermore, employers will be able to claim a deduction for super contribution catch-up payments made in the 12-month period.

The amnesty will run for 12 months from 24 May 2018 subject to the passage of legislation. It should be noted that although the proposed SG amnesty is actively being promoted by the ATO, there is no “ironclad” protection for employers before the amnesty becomes law.

What can you do to stay ahead of any issues?
As an employer, company director or manager of people and payroll, not knowing what to do or what you should know is not a defence. Seeking advice from your accountant will help prevent SG problems occurring in the first place and will keep the ATO at bay. 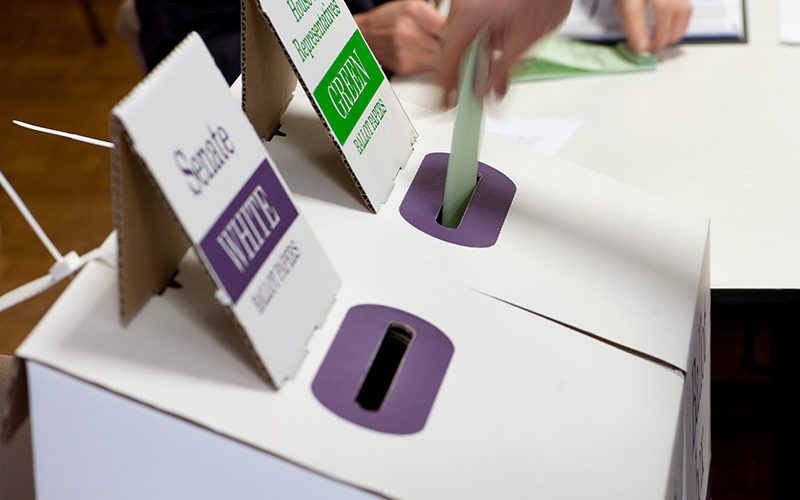 Proposed Australian Tax Law The federal government is yet to formally call an election, although it must be held by 18 May 2019 according to the Australian Electoral Commission. […] 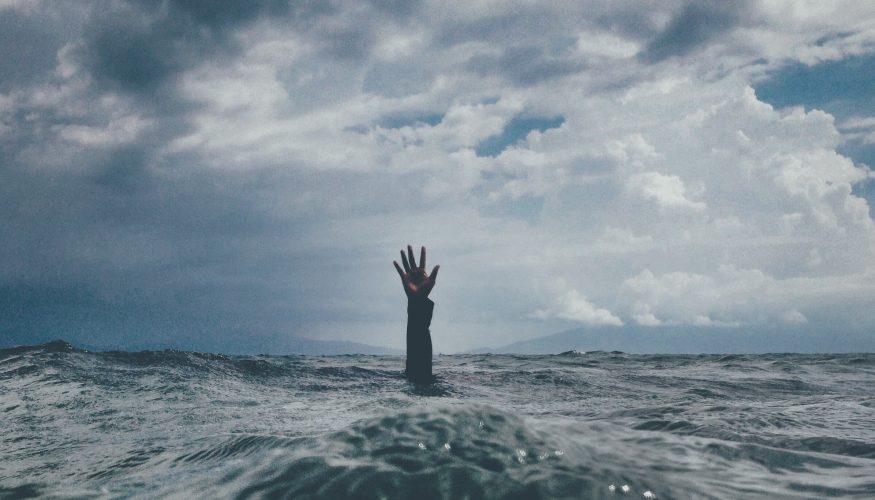 Proposed changes to Division 7A – Better may become worse Australian Tax Law – Debit Loans to Company Shareholders   We have previously addressed the issue of Division 7A, […] 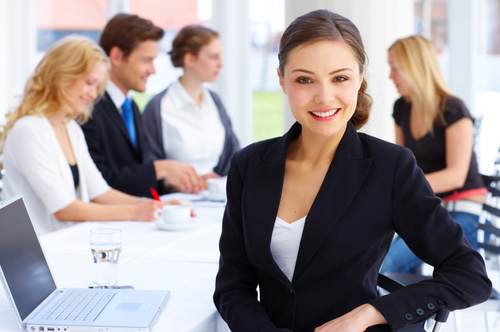